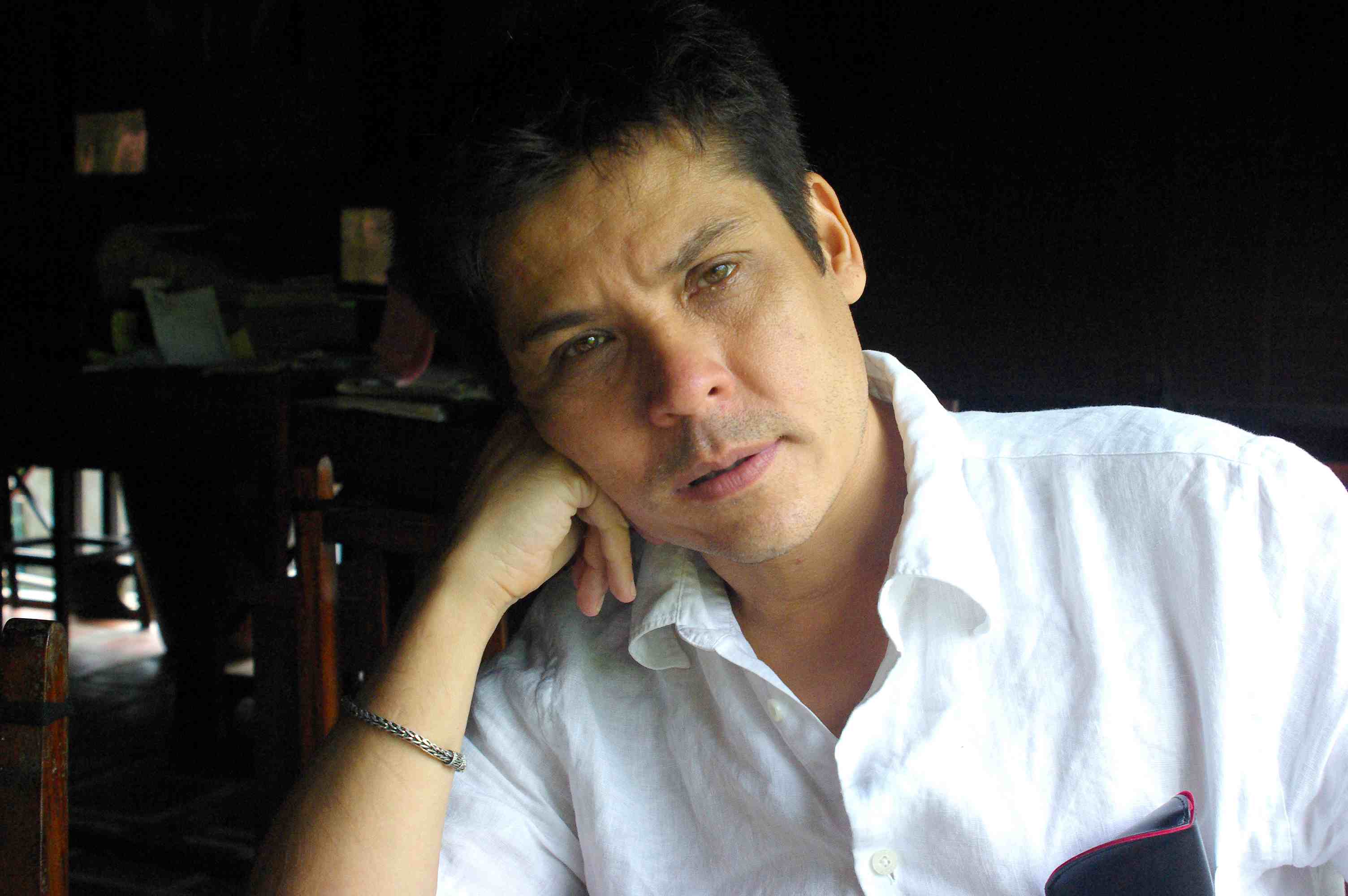 Adam Aitken is a London-born teacher and writer who migrated to Sydney after spending his early childhood in Thailand and Malaysia. He has published poetry, chapbooks, essays on Asian Australian literature, book reviews, and was co-editor of Contemporary Asian Australian Poets (Puncher & Wattmann).

Other commendations include shortlistings for the South Australian Literary Festival Awards and The Age Book of the Year.

The story of his mixed heritage is featured in his creative non-fiction work One Hundred Letters Home  which was long-listed for the ALS Gold Medal. His latest collection Archipelago was shortlisted for the 2018 Kenneth Slessor Award for Poetry (available for sale at Vagabond Press)  and The Prime Minister’s Literature Awards 2018.

Watch a video about his work here.

“In a recent outing with Aitken, you can find “The Hybrid Vigor Institute is dedicated/ to stimulating unconventional/ thinking and/ unexpected discoveries . . .” and the subsequent warning that “To one like you, who cannot access it, you/ may perceive it only as light.” Beware the refrain of ‘hybridity’, reader, don’t whole this pigeon till it’s cooked.” – Michael Brennan: Poetry International Web

Born in London in 1960 to an Anglo-Australian father and a Thai mother, Adam spent his childhood in South-east Asia, before migrating to Australia where he graduated from the University of Sydney in 1982. In 1982 he spent six months living with his relatives and learning Thai in Bangkok. He was a co-editor of the poetry magazine P76, named after a failed Leyland car model, and for a time was associate poetry editor for Heat magazine. He has traveled widely, visiting Thailand, Malaysia, and Cambodia; his experiences overseas continue to inform his poetry.

Aitken published his first collection, Letter to Marco Polo, in 1985. He has since published five further poetry collections, and his poems and short fiction have also been published widely in anthologies and literary journals. For some years he has taught narrative writing at the University of Technology, Sydney.

In 2006 he obtained a PhD in creative writing. In 2010 he was the Visiting Distinguished Writer at University of Hawai’i, Manoa. His poetry and prose have been widely anthologized. His words are also appear in bronze on the Avenue of Nations sculpture at Centennial Park, Sydney. His most recent books of poetry are Eighth Habitation, which was shortlisted for the Adelaide Festival Award, and Tonto’s Revenge, (Tinfish Press, Hawai’i). In 2012 he was resident at the Australia Council’s Keesing Studio, Paris, and in Southern France, where he spent six months learning French and completing new work.